HOW I LIVE MY LIFE.

How do you live your life? Believe in yourself, and you’ll see that “you can change your stars”! I heard this quote many years ago, and it’s how I live my life. I am a true believer that dreams can come true with hard work, perseverance, and patience. You are the creator of your destiny. Do not be afraid to dream and transform your thoughts into actions. Indeed, we all have moments when we doubt ourselves, but I am here to tell you that you are as big as your dreams. Certainly, you’ll find plenty of hardship along the road, but if you love what you’re doing, you’ll cherish every single moment of your journey.

I was born in Los Angeles, California. My parents were from Mexico, but they met in the US. They were in search of the American dream. Strangely enough, the first thing I remember about my childhood was my dad telling me not to dream and focus on working hard. I can understand why he would say that to a certain extent. However, the fact that he was in search of the American dream, I’m sure it meant more to him than just hard work. Sadly, I never understood why he doubted me; maybe he was just trying to protect me.

I have always been a dreamer and will always be one no matter how much I struggle to achieve my goals. I remember fantasizing about doing extraordinary things or becoming someone successful. Yet, deep in my mind, there were always doubts. I thought I would never be able to accomplish things that would make my family proud, and most importantly, make me feel I was worth something. I was never a gifted person. In fact, I was such an awkward teenager that I still laugh about myself when reminiscing. To make things worse, my parents decided to retire in Mexico, which made my life more complicated. I was struggling to adapt while at the same time, I was being bullied in middle school by students and teachers alike. As a result, I was going through an existential crisis.

After three long years, I moved on, went to high school, and finally made new friends. I started maturing both mentally and physically, and sports became an essential part of my life. I joined soccer teams, started training, and eventually began participating in national events. Suddenly, I was feeling more confident. Exercise became a significant pillar of my overall development and helped me overcome my doubts and fears.

MY DREAMS AND STRUGGLES.

People have different expectations in life. I wanted to study abroad, have a business, travel the world, become an international speaker, and win scholarships or grants. Despite my newly found confidence, my underlying insecurities would make me think my goals were unreachable. After high school, I started studying Psychology and began teaching English before finishing my degree. I had finally decided to settle in Mexico and give up on my dreams.

After spending several years bouncing around from one institution to another, I finally became a language coordinator. I then decided it was time to study my MA in Education, even if it meant I would have to get into debt. At 36, with a stable job and now with a master’s degree, something was still missing. I felt out of place and frustrated. Deep inside, I knew I wanted to study abroad and travel the world, but there was nothing I could do.

Following a failed marriage and hitting rock bottom, I picked myself up and decided to pursue my dreams. I began applying to several universities around the world but was never able to get accepted. Nonetheless, instead of succumbing to my deepest insecurities, I continued developing myself and applying once more. At the same time, I was participating in different international competitions related to education. Competitions weren’t going well either, but I continued to push through and search for different strategies.

Two years later, I finally won a competition. I was awarded the international IATEFL Cambridge scholarship. I traveled to Scotland and attended the IATEFL conference with paid expenses. When I received the email, I couldn’t believe what I was reading. For a moment, years of frustration and self-pity had come to a halt! I had finally accomplished something I had dreamt for years. I still get goosebumps thinking about it.

A month later, I received another email informing me that I had won another competition. This time it was the Cambridge Better Learning Contest. The committee appreciated my idea so much that they invited me to participate as a speaker at the University of Cambridge. I couldn’t contain my tears of joy. This was beyond any of my dreams.

During that same time, I was being accepted at different institutions, including the University of Alberta in Canada, the University of Wellington in New Zealand, the University of Groningen, and the University of Twente in the Netherlands. Unfortunately, I would not receive any scholarship offer, or it would be limited to a certain amount of money that would not be enough to pay for the entire tuition or living expenses. I did not let this bring me down, and I continued further developing my professional and academic background. I then began participating as a speaker at different national and international conferences, took several certification courses, and started writing articles. Months later, I applied to more master’s and Ph.D. programs.

Suddenly, I was accepted once more at the University of Twente, but this time with a scholarship that would provide for my entire tuition and living expenses. Just like that, I quit my job as a coordinator, and I found work as an online teacher. I arranged everything to study another master’s degree and traveled to the Netherlands. My life changed entirely in a matter of weeks. I left family, friends, and my job behind without looking back.

I can’t lie; it felt strange to be studying again at the age of 40 in another country and having left loved ones behind. I had an amazing time at the University of Twente. I was accepted in the research honor’s program, made incredible friends and developed an interesting thesis project related to immigrants’ well-being. After finishing my master’s, I then stayed for another year by taking advantage of the orientation year offered by the Dutch government. Finally, I could say I had accomplished my dreams. And for this, I will always be grateful with the University of Twente, my professors and administrators, classmates, and Dutch friends.

I now find myself in Albania, a country that has received me with open arms during these difficult COVID times. I’ll be staying here for several months, and who knows, this might end up being my base for years to come. My story might not be a fascinating one, but I hope it’s a story that motivates you to pursue your dreams.

It is not easy to pursue your dreams, and it never will be. I had to leave family and friends behind, struggle for years to get these opportunities, make serious mistakes, hit rock bottom, take risks that would imply not having a stable life, and suffer loneliness, but when I look back, it has been totally worth it. I wish that I am able to inspire and encourage you to believe in yourself. Remember to dream, and dream big; you can change your stars no matter what other people think or say. Aspire to be whatever you want! 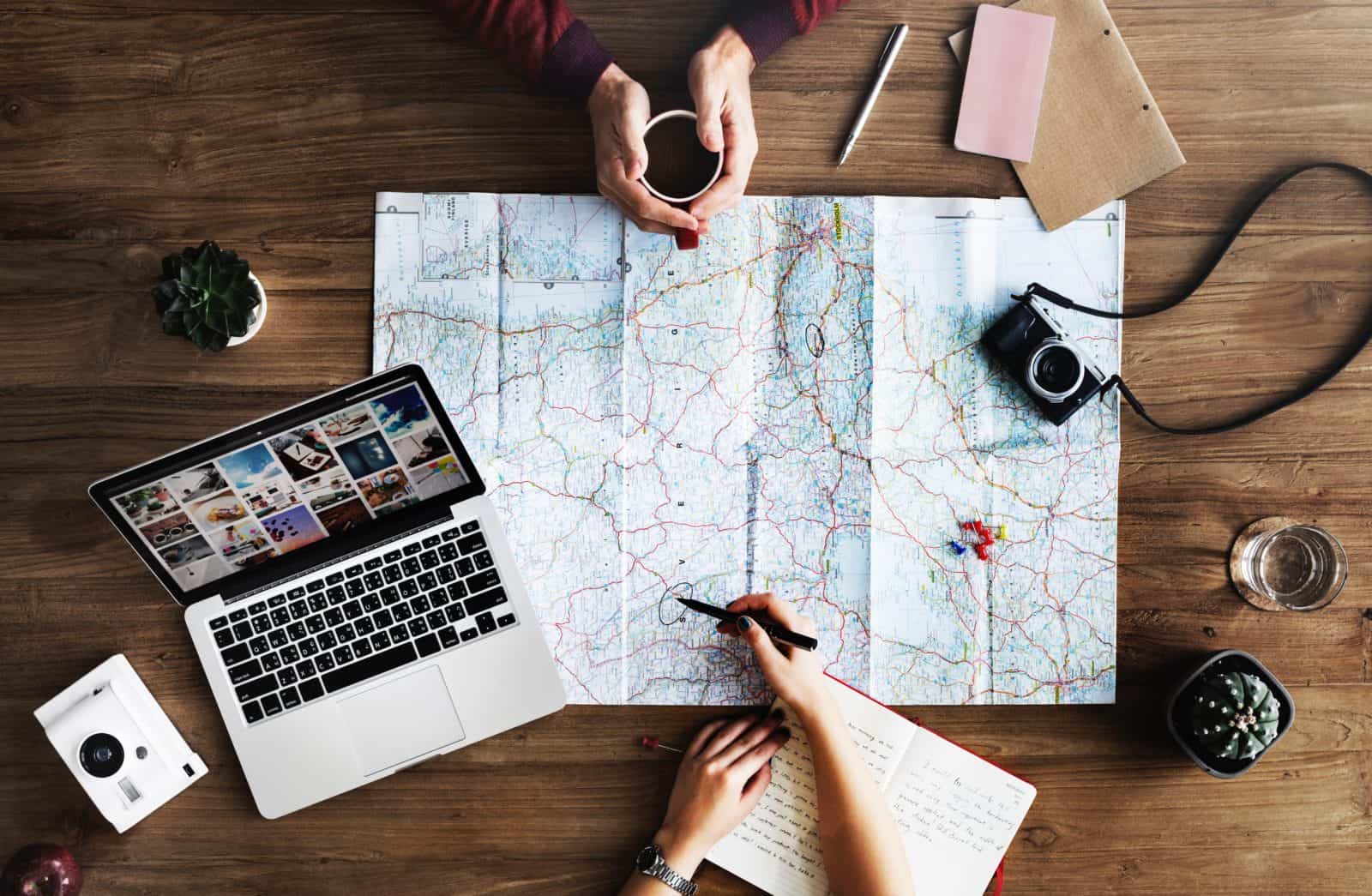 Get all latest content delivered to your email a few times a month.
Close Panel